In Love with a Married Woman 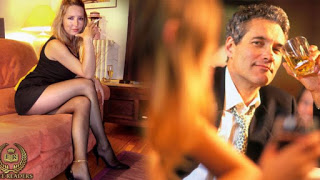 The big question
The big occasion
The honeymoon

Then I get smacked on the head
"Eh buddy, why are you staring at her so long?
She's your wife, ain't she?"

"No lah, just thinking of an old song," I lied,
Embarrassed, but somewhat true

Some married women are best left alone
But there's only one I'd rather keep by my side
Always. 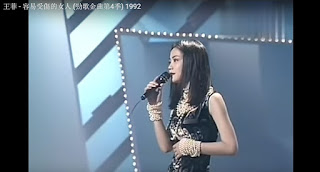 
OMG, my husband he's a bum
He can never ever do his sums
Run his business just like a Trump
Sooner or later we have to run

They then very slowly
Blow them out their bums
"Mom! Dad! Come quick see what we have done
But you, but you
Oh my dear sons
Will be lifted nearer towards the sun

I think my job
As parent is over
Kids are gone and burned up by the sun
No need to wait
Eh, got my facial already booked at eight...

Hold a pillow and shoot him with a gun
Or put rat poison in his fave Mac bun
Or drop him dead with a killer pun
Oh yeah, he'll miss it he's that dumb

Once there was love
Or was it clothes, the business jets?
Or the jetset parties and Hollywood press
But he, but he
Promised me much
All a sham, finances on a crutch

Damn that Putin is handsome
And a bachelor with a big big mansion
Should I ask him do to a KGB run
To make me his wife Russia's No.1

Do Not Wish To Decorate Your Dream 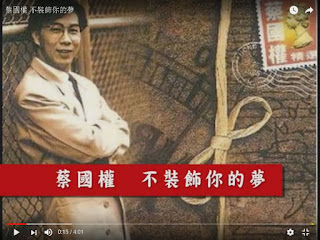 Don't you break my heart, break like iPhone screen
Like shattered ice, bits reflecting everything.
Hot passion naivety long ago became pain
Only got what-what questions that remain

Who's Yun Yee, that fire in my loins!
Who's Yun Yee, wah lun, me sibeh gong!
Rather my heart long calendar non-stop pain
Than let you turn it into a stretchy panty game!

Here's a ditty from a Singapore 60s singer, Seung Kuan Lau Yun (Cantonese). Back then funny ditties set to popular 60s pop (and rock & roll) were quite the rage in HK. They also made an impact in Singapore and Malaysia. Title Harm Sai Lei, nickname of the character in the song and was actually derived from a fruit delicacy from Guangdong - Chinese pear sprinkled with a salty-sour pumice, quite like guava slices sold at today's pasar malam. This song is nostalgic as it speaks of Singapore's original satay stretch that was located along Beach Road, outside on the pavement of the St' John's Ambulance HQ. It later moved to The Esplanade (aka Queen Elizabeth Walk) as Satay Club, and then to Lao Pa Sat. Now part of it is also at The Esplanade's Makansutra Gluttons Bay. (One time was also temporary revived in Sembawang (next to SSC) as Satay Club years back).

This ditty was part of a three-song 45rpm vinyl, the cover of which is shown below. It shows the demolished National Theatre front. It also housed the popular Van Cleef Aquarium. Fort Canning.

The solo song is here:
https://www.youtube.com/watch?v=J7BIKpS2b5M&fbclid

My nickname is Harm Sar Lei
Three meals no diff - always with just lo-mei (stewed street food)
This year I'm 44
Still single and without a matrimonial home
One night went out to Beach Road
Was thinking of having satay
Coincidentally at the next table was a modern (stylish) and pretty girl
The more I looked, the more she resembled my decades-ago old flame
Her name was Ou-yang Molly
Speaking of Molly, she and I had a history
She was staying at one end of the street, I - the other
At times we went on dates (paktor), other times
We went to the movies
Our passion was hot, like over 100-plus degrees!
It was really fun and exciting and we cared for little else
But as the saying goes, Sorrow comes after Happiness
When you think about, it's logical
Not long after, the Japanese furiously bombed us
One day bomb here, another day bomb there
I heard a bomb fell right on Molly's house
No one knew if she was alive or dead
Now it's already over 20 years ago
Anybody would have gotten over it
But I don't know why I sooo liked her
See other women I don't want to pursue
Not Molly I don't want to marry
So when I saw Molly there (at the next table)
I rushed over and hugged her
Wanted to pine about our long-lost love
Kiss her all over and leave lovelorn tears
Suddenly out rushed some big-sized dudes
Without a word, knocked me to the ground
Some wanted to break my bones
Some wanted to skin me alive
Even if it's just a case of mis-identity
They shouldn't beat me up till so jialat
But as they say, Good deeds seldom heard
Bad deeds spread like wild fire
Word got to my lousy manager
He said I was a samseng-in-gentleman-clothing
And promptly fired me on the spot
You say lah, do I deserve that?
Do I deserve that? 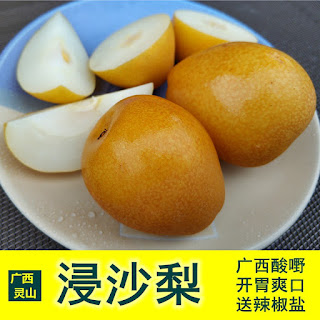 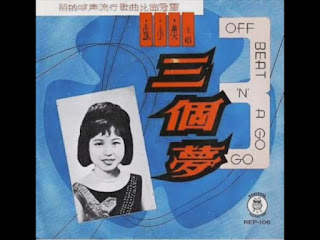 The third dream
You try to get into my coffin
Seeing I was lying in missionary
Can't you see I'm already dead?
To you even that is secondary 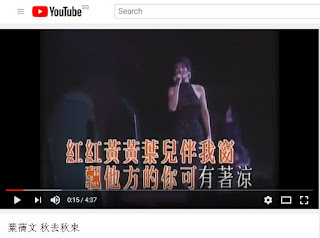 Hung hung long long Yip's dick outside my window
Flapping in the wind giving me the chills
The quiet amplify this unholy wait
Drip drip drip later into my uneasy dreamscape
At times it's Leong's scrotum
At times it is Ah Choon's scrotum
Still the dicks swing like windchimes
outside my window
Lay folks ask me why I wait
How I can long for just one dick
I say that's how you surely make
A long distance relationship stick
You cannot just flip a prata
And tuckaway at a naan with sriracha
And when those dicks make you pine
For that other continent swine
You pinch your arm to make yourself numb
The thought of you feeling so dumb
But we women are like that
Part our knees and our hearts are trapped
Chorus
Chow Loy he would come, Chow Loy he would go
(Is that his name? I forget)
Chow Loy he make my tears involuntarily flow
Chow Loy he might come, Chow Loy he might go
Chow Loy will he again make an empty show?
Chow Loy he didn't come, Chow Loy he didn't go
Chow Loy make me read his texts like a widow
Chow Loy shud he stay, or shud he go
Chow Loy sent me a dick-pic and I'm all aglow!
秋来也秋去
- sung by Sally Yeh
红红黄黄叶儿伴我窗
飘他方的你可有着凉
静问为何是你使我等待
怎么要千滴热泪滴进我梦乡
又是凉的秋 愁无尽的秋
知否当你远去后
牵挂到倦透
旁人常问何事要等
怎么可一世不爱别人
自问若忘掉你 都算应份
可惜每当叶落便念你更深
背着人心酸 人如愿相恋
推挡当世界再没秋季再算
秋来也秋去
秋风教人掉眼泪
何时才跟你可重聚
秋来也秋去
要到几多岁
方信你与我早早告吹
秋来也秋去
千千片红叶跌坠
如完成凄美的程序
秋来也秋去 我似秋空虚
只有信会跟你再共对
旁人常问何事要等
自问若忘掉你 都算应份
背着人心酸 人如愿相恋
秋来也秋去
何时才跟你可重聚
秋来也秋去
要到几多岁
方信你与我早早告吹
千千片红叶跌坠
如完成凄美的程序
秋来也秋去 我似秋空虚
只有信会跟你再共对
秋来也秋去 我似秋空虚 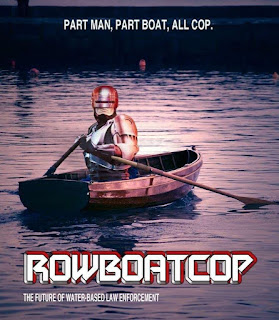 A poem written in response to that funny image posted to Science Fiction Singapore FB group.
Posted by TC Lai at 05:23 No comments: